Join The Friends of the Carrizo Plain

Volunteer with The Friends of the Carrizo Plain

Help The Friends of the Carrizo Plain

Please consider joining the hundreds of individual members and Friends that make contributions of time and money to further our mission.
Help

The Friends of the Carrizo Plain (FOCP)

The Carrizo Plain National Monument is jointly managed by The Nature Conservancy, California Department of Fish and Game, and The Bureau of Land Management. The Carrizo Plain National Monument is jointly managed by The Nature Conservancy, California Department of Fish and Wildlife, and The Bureau of Land Management. The size, object, resources, cultural values, isolation, and relatively undisturbed nature distinguish the Carrizo Plain National Monument as a critical location to implement long-term conservation, preservation and restoration of vanishing San Joaquin Valley flora and fauna.  The CPNM is adjacent to and also includes important California Department of Fish and Wildlife ecological reserves that provide significant linkages of landscape, habitat and species to the Monument. The CPNM  also includes the Caliente Mountain Wilderness Study Area that surrounds the highest peak in San Luis Obispo County. The greater Carrizo Plain ecosystem is traversed by the San Andreas fault, which has carved valleys, created and moved mountains, and yet close up, is seen in a subtle alignment of ridges, ravines and normally dry ponds.” “The plain is also an area culturally important to Native Americans.” –BLM.

A centerpiece of the Carrizo Plain is Soda Lake, a glistening bed of white salt set within a vast open grass and shrub-covered landscape and rimmed by  the Temblor Range to the East and the Caliente Range to the West. The ecological communities of the Carrizo Plain extend from south of the Bitter Creek National Wildlife Refuge to north of Camp Roberts and east over the Temblors in to the San Joaquin Valley. This ecologically interconnected landscape supports the largest number (at least 109) of endangered, threatened and sensitive species in the state. Our Superbloom 2017 Photo Contest Was a Hit! Find out about Friends of the Carrizo Plain history, vision, mission, and values. In addition to the hundreds of individual members of the Friends that make contributions of time and money to further our mission, we encourage you to support the groups and organizations that are helping us achieve our Mission. In addition to the hundreds of individual members of the Friends that make contributions of time and money to further our mission, we encourage you to support the groups and organizations that are helping us achieve our Mission.

What we have done and what we are working on 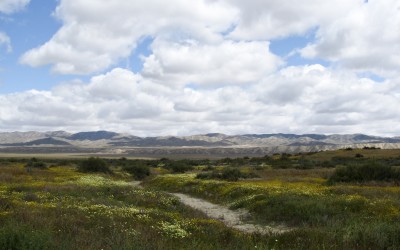 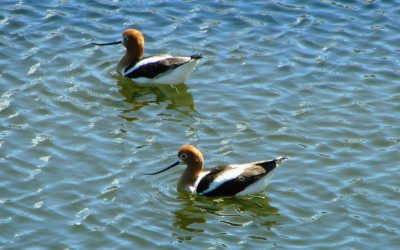 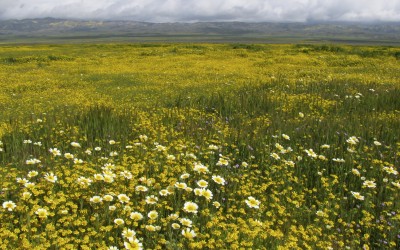 Conduct fundraisers and seek grants to support the mission of The Friends of the Carrizo Plain.  Our fundraisers are to support our projects.  We develop a long range Business Plan to highlight future projects we are trying to fund. View our most recent Business... 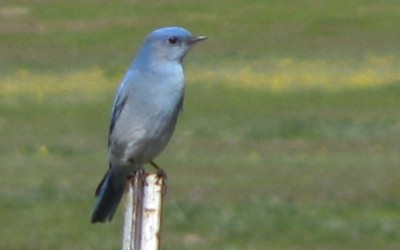 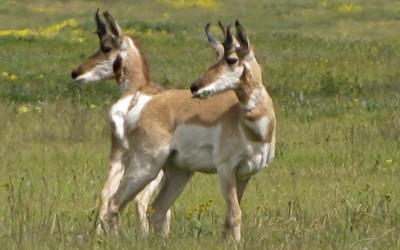 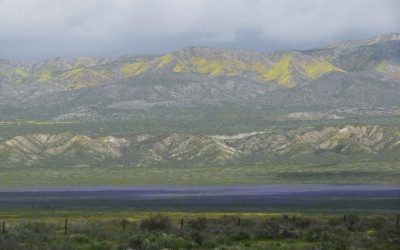 Friends provide news and interest articles to the Carrizo Guide, and send an update of the year’s activity to members at year’s end. The Friends are activity working on building a second annual publication that would be offset by 6 months from the publication of the... 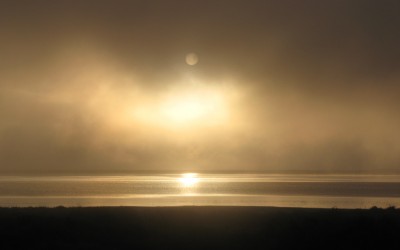 Education and Educational Support The Friends have produced Educational Media on Birds, Wildflowers and other topics for use at the Goodwin Education Center. This includes both photographic references, first developed in 2008, and electronic access in the Education... 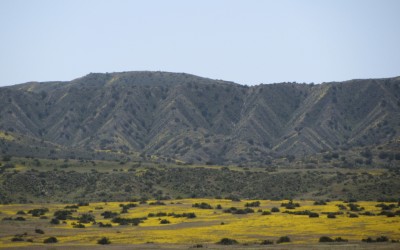 The Friends of the Carrizo Plain raise funds through the membership fees and the generous gifts of true Friends. We are anticipating a new program of grant writing to help us aid the Monument in light of reduced funding to Federal agencies. We are thankful for some...

Information about the different tours that are available, permits, reservations, and availability, courtesy of BLM

Don't Be Shy. Get In Touch.

Questions? Comments? Feedback? Send us an inquiry and we will get back to you as soon as we can. Thank you.